YVR Proud to Announce Kevin Howlett as Director at Large 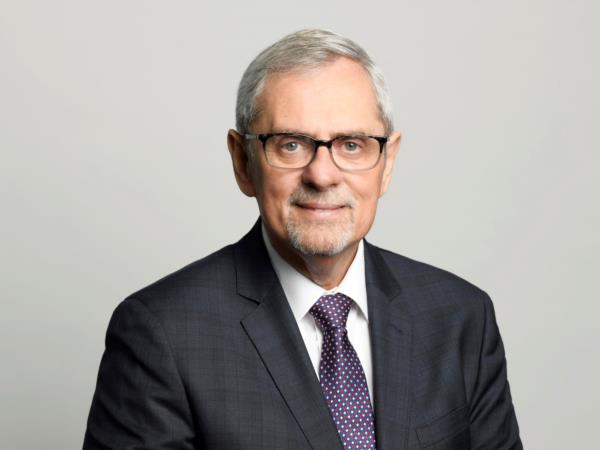 On behalf of the Board of Directors of Vancouver Airport Authority (YVR), Chair Annalisa King is pleased to announce the appointment of Kevin Howlett as a Director at Large.

Kevin joins the board as a Director at large following a highly successful career as an executive in the aviation industry. Kevin brings years of experience in all areas of human resources management and corporate and government affairs. Most recently, Kevin retired from his executive position at Air Canada after a 17-year tenure serving as a Senior Vice President Regional Markets & Government Relations and Senior Vice President of Employee Relations. Kevin previously held senior roles at Jazz Aviation and Canadian Airlines, and serves on several Boards, including Vancouver Board of Trade, Chartered Professionals in Human Resources BC and Yukon and Thompson Okanagan Tourism Association.

Vancouver Airport Authority is a community-based, not-for-profit organization that manages YVR. More information on the Airport Authority Board and its Directors can be found on our Leadership and Accountability page.