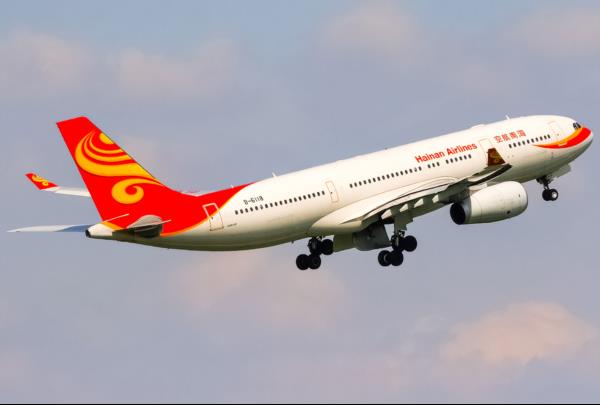 YVR is the first airport in Canada offering service to Shenzhen and Tianjin, providing new routes for business travellers and more options for leisure travellers exploring China. Fun fact: Shenzhen is one of China’s most beautiful cities and boasts some amazing ocean views with a backdrop of rugged forested mountains. And since Hainan Airlines is also flying to Shenzhen through Tianjin, here's one more fun fact: Tianjin is home to the well-known Water Drop stadium from the 2008 Beijing Olympics.

Hainan Airlines received the Skytrax 5-Star Airline Rating for seven consecutive years and continually ranks as one of the World’s Best Airlines. The route will be operated using an Airbus 330 with a seat configuration of 32 Business class and 260 Economy class seats. Hainan Airlines will depart from YVR at 11:30 and arrive at TSN at 14:15 (+1), before continuing the journey. The flight arrives in SZX at 19:45.

We are excited to welcome our new airline partner. See you in May!