On Approach with Brent Bell 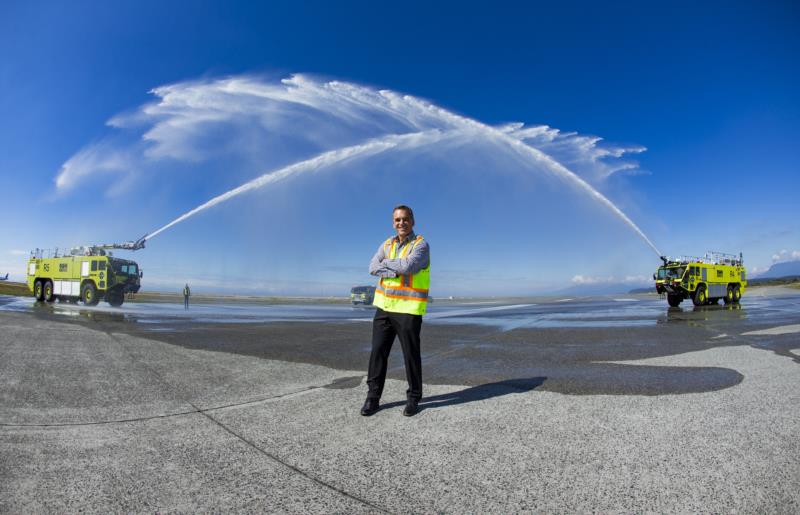 Brent Bell is a YVR legend. As manager of the tower for Nav Canada Brent has kept the airport community safe for a long time and recently hung up his radio for the sunnier skies of retirement. We checked in with Brent to learn more about his time at YVR and the fascinating world of air traffic control.

How did you get in to the aviation business?

I worked as an aircraft re-fueller for Seahurst aviation at the South terminal. It was there I got the bug for flying and began taking lessons at one of the local flying schools. I completed my commercial pilot license and flew in the bush flying float planes out of Lynn Lake Manitoba and Red Lake Ontario. When I graduated from UBC I needed a job and my friend’s father brought me an application form for ATC. From the day I made the application I never looked back. In recent years I have had the chance to fly with Harbour Air and Seair on a weekly basis. I know most of the pilots so I usually sit up front for a chat and a birds eye view of the service our controllers are providing. It’s a proud feeling to listen and watch this truly unique ATC operation from cockpit.

What was your career path leading up to managing the tower at YVR?

My first year was at Kamloops tower and in the Fall of 1985. I was lucky to get the last seat for training at YVR Tower. I spent 2 ½ years at the tower and then moved to the radar center where I spent a couple years as a Terminal controller. Following this I worked as a YVR Tower Supervisor until 2006. My first management posting was to Victoria Tower and following a 7 month position there I became the manager at YVR Tower. Shortly after becoming the manager of YVR tower my duties were expanded to manage other operations including Abbotsford, Vancouver Harbour, Victoria Harbour and Nanaimo (thankfully not all at the same time).

Can you remember your first day at YVR? What was that like?

It was incredibly exciting and terrifying at the same time. Exciting because this was the big leagues and all the airplanes were here. Terrifying because there was so much to learn. At the end of my first shift at about 10 p.m. my instructor let me into the runway control position. It was called the “corner” because in those days the tower cab was square and we would sit in one of the corners for the best view of the runways. It was the first time I had worked at a radar scope.

What are some of the biggest differences between YVR and the aviation industry from 35 years ago to today?

I’m happy to say the operation is more structured than it used to be. In the 80s and 90s there were so many small airplanes with student pilots sharing the airspace with sophisticated airline operations. Our radar scopes were analog so we had to remember which flight number belonged to each blip. When it was foggy we would role a marine radar into the centre of the room and the controllers would take turns looking through a shroud to see the targets. It was challenging to say the least. Times have changed though and our new technology is the best in the world. The parallel runway is a blessing that has vastly reduced the complexity of the operation. Most notably there are more airplanes than ever before and they are massive by comparison.

What is your fondest memory of YVR?

So many things. Expo 86, Winter Games, the Concord, A380, Antonovs, F18’s all flying side by side to the vintage Beavers and Otters on the river. I am immensely proud of the safety record of YVR airport. This was a team effort involving Nav Canada and YVR.

What was your most challenging day at work?

Most memorable day was when I pushed the crash alarm to assist the DC-10 that had announced it was rejecting takeoff. It seemed like things were happening in slow motion and perhaps the alarm had not been received by the fire hall. It turns out that was just my sense of time in an emergency situation. The reality was the firehall was responding before the aircraft had even left the runway. Most emotional day was 9/11. Nothing was flying and nothing was moving on the ground. It was a very somber day and it just felt wrong.

What about the job kept you coming back?

Aviation is an alluring business. It is state-of-the-art and always moving forward.

What do you foresee for the future of aviation?

Aviation will become even safer. The airplanes will be more efficient. The technology will evolve to the point that we will see pilotless aircraft and towers without controllers.

What are you going to do now?

What will you miss most about coming to work?

I will miss the great friends and colleagues at YVR and their can-do spirit. I will miss the view! The view from YVR tower is absolutely stunning. Watching the sunrise over Mount Baker and set over Vancouver Island is special every time. I will miss watching the big ones take off. After all these years it’s still a marvel of engineering. 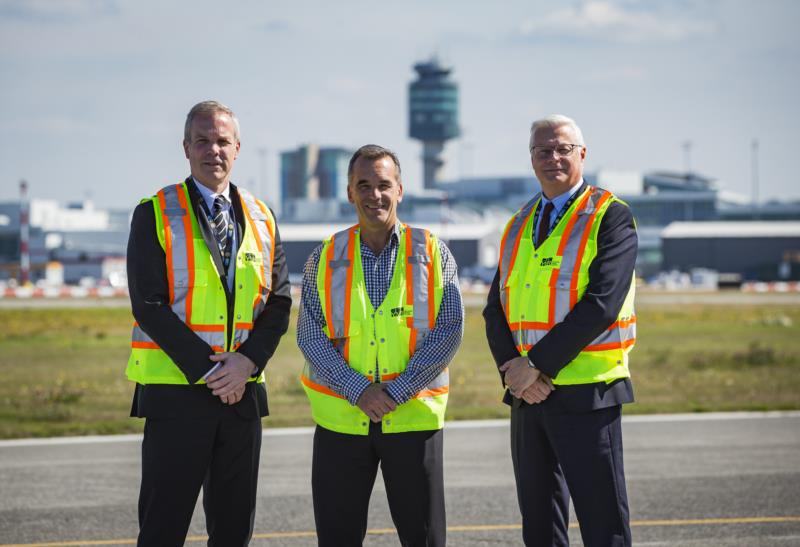