YVR to Launch First Non-Stop Flight between Melbourne and Canada 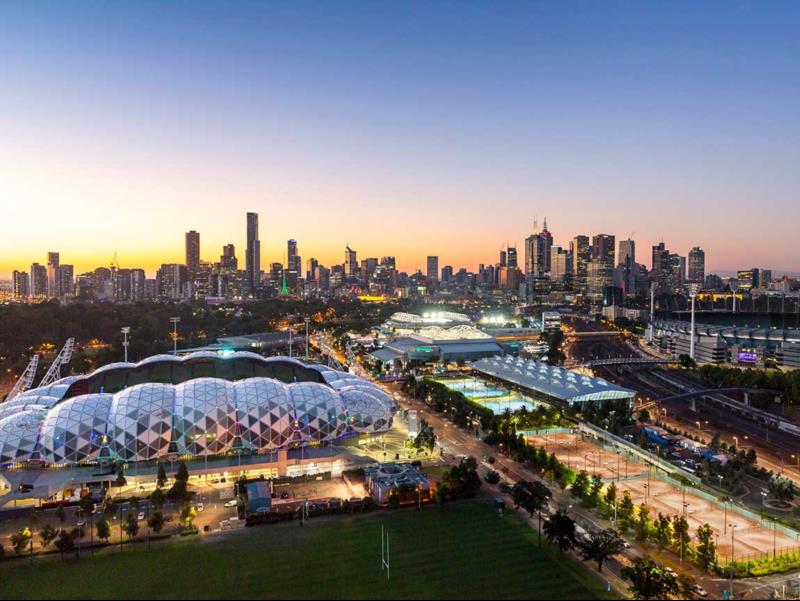 This marks another exciting first for YVR and direct access to this dynamic city and further options for passengers looking to escape the winter to go to Orlando. Based on the substantial increase of Australian visitors to YVR the past two years, the Melbourne route will hopefully be a success and potentially lead to year-round service. Both seasonal routes will launch in December and are timed to optimize connectivity to Air Canada’s extensive network across North America and internationally from YVR.

In addition to these new services, Air Canada introduced service to Dallas in February and are increasing service to Los Angeles and San Jose to six and three times daily respectively, both on May 1, 2017. They will also launch the following new routes out of YVR this summer: Denver, Taipei, Nagoya, Frankfurt, London Gatwick and Boston.

For further details on any of these new services and to book, please visit aircanada.com.
More posts from YVR Stories
Share