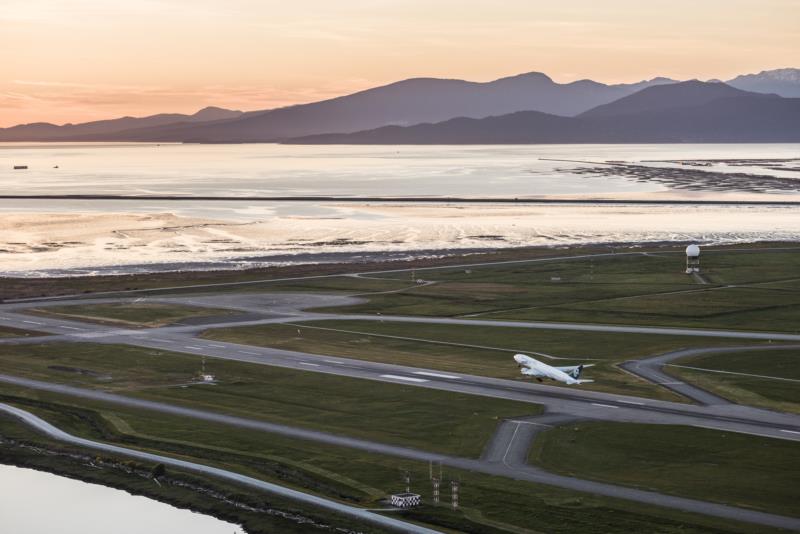 Thinking of your next great adventure? Our Kiwi friends at Air New Zealand are planning on flying more often between YVR and Auckland in the near future, offering travelers more option for flights to the incredible country of New Zealand and beyond in the South Pacific Region.

During the first half of the January peak period, the airline will increase services from seven to eight flights per week.

The route will grow nearly 20% (an extra 15,600 seats) by increasing daily services beyond peak months of December and January into the shoulder season of February, and increasing to five services a week in March and April (up from four) and four weekly services during May – mid-June (up from three).

Visit airnewzealand.ca for more details and to book.