On Pace to Break New Passenger Record for 2016 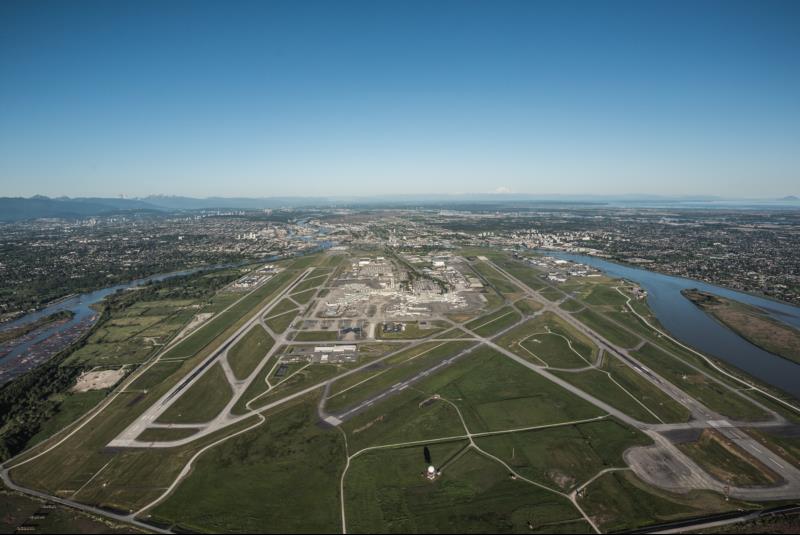 YVR has just released passenger numbers for the first half of 2016 and we have seen strong growth across all sectors! From January to June, YVR welcomed 10.5 million passengers—an increase of 8.1 per cent over the same period in 2015—and is on track to break another passenger record by year-end.

From January to June 2016, international traffic (excluding the US) increased by 13.7 per cent over the same period in 2015. This includes:

YVR’s Asia Pacific traffic continued to grow for the first half of 2016, up 12.9 per cent. New services that contributed to this sector’s strong growth include: Air Canada Rouge non-stop to Osaka and China Eastern direct to Kunming. Capacity increases on existing services also boosted passenger growth; this includes Eva Air’s increased frequency on its service to Taipei, from four to five times weekly, and Korean Air’s increase to daily on its service to Seoul. YVR anticipates that Air Canada’s new non-stop daily service to Brisbane, which launched on June 1, will greatly contribute to growth in this region. In addition, YVR forecasts further growth thanks to Air Canada’s exciting new non-stop service to Delhi, which starts on October 20.

The Transborder (US) sector was up 3.8 per cent over the same period last year. Air Canada’s new non-stop services to San Jose, San Diego and Chicago helped drive this increase, as did WestJet’s new seasonal service to Orlando and San Diego. And on June 17, Air Canada launched daily 787-8 Dreamliner service on its Vancouver – Newark route. YVR anticipates that the route’s increased capacity and the Dreamliner’s exceptional customer experience will positively impact growth in this key market.

The Domestic sector increased 7.6 per cent over 2015, thanks to the continued support of Air Canada’s network and new services such as WestJet non-stop from YVR to Halifax, London and Hamilton Ontario.

YVR will release its Q3 passenger figures in Fall 2016.