WestJet Takes Off For Orlando 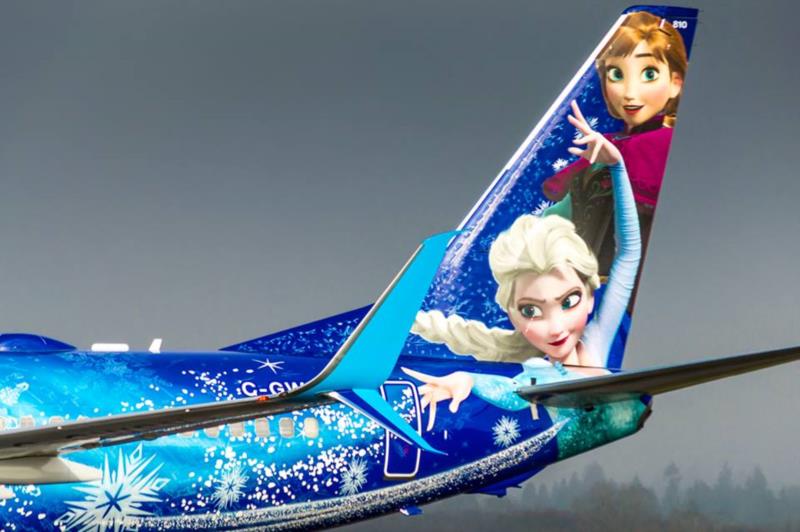 We started off 2016 on a high note when WestJet inaugurated service between YVR and Orlando on New Years Day. To make the service even more special, WestJet flew in their special Frozen plane for the occasion. This unique aircraft gives travellers a taste of Disney before they even arrive in the Magic Kingdom.

This new twice weekly flight to Orlando provides additional non-stop and connecting options for British Columbians looking for affordable, flexible-length getaways to Walt Disney World and a host of other spectacular attractions. Once at Orlando International Airport, most theme parks and other major venues are only a short bus ride away, making it convenient for families to take in everything the area has to offer.

Details of non-stop service between Vancouver and Orlando:

During the winter months WestJet operates nearly 450 weekly flights from Vancouver International Airport to almost 30 destinations, making it one of the airline's largest hubs.