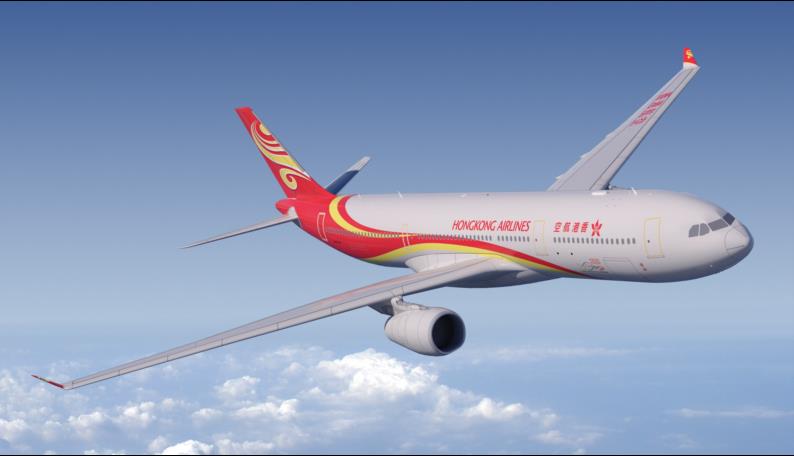 Hong Kong Airlines will be on the scene at YVR in 2017! This new airline will make its first flight to North America next summer when it launches service between Vancouver and Hong Kong on June 30, 2017.

The daily service will give travellers even more options to connect between YVR and Hong Kong, a global hub for commerce, culture and cuisine.

Hong Kong Airlines (HX) will initially operate the route using an Airbus 330-200 with 283 seats. The airline operates one of the youngest fleets in the world, with an average aircraft age of 4.1 years. The fleet consists of 34 aircraft which include nine Airbus 330-300, nine Airbus 330-200, 11 Airbus 320 and five cargo planes. Hong Kong Airlines has 15 next-generation Airbus 350-900s on order with the first delivery set for the third quarter of 2017.

Established in 2006, Hong Kong Airlines is a full-service airline based in Hong Kong. It has grown remarkably in just 10 years with a wide destination network covering 36 major cities across the Asia Pacific region, including Gold Coast, Auckland, Beijing, Shanghai, Taipei, Tokyo, Sapporo, Seoul, Bangkok, Bali and Okinawa. The Company has also signed codeshare agreements with 11 airlines and 69 interline partners. Hong Kong Airlines has been awarded the internationally acclaimed four-star rating from Skytrax since 2011. It was also the winner for Asia’s Leading Inflight Service in World Travel Awards 2015.

We can't wait to welcome this new carrier to YVR! Stay tuned to this blog and follow @yvrairport for updates on fun contests and events leading up to the inaugural.

For more information on Hong Kong Airlines and the new route click here.