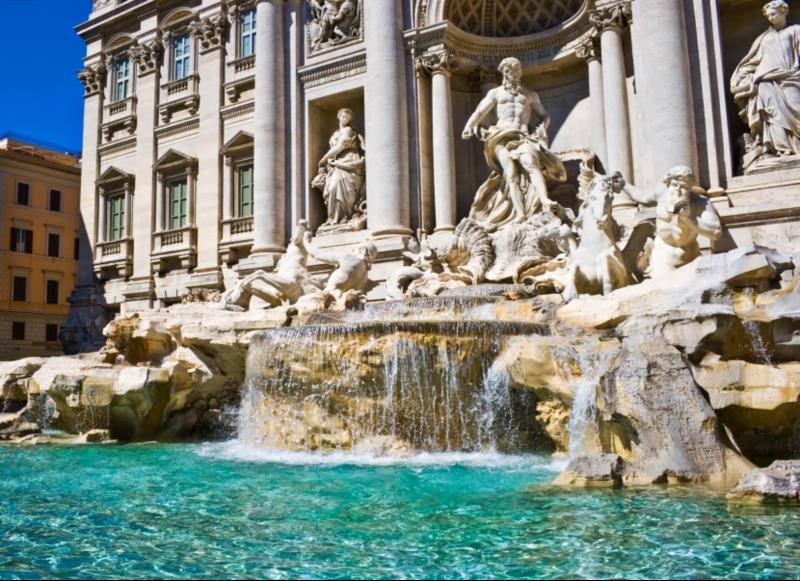 Say buongiorno to Rome! Italophiles rejoiced on September 8, when longtime airline partner Air Transat announced that it will operate a weekly direct flight to Rome from YVR beginning next summer.

Italy’s history-steeped capital city offers travellers an abundance of bucket list to-dos, including tossing a coin into the Trevi Fountain and eating your weight in authentic pizza bianca.

The new service will be Vancouver’s first non-stop service to Rome, offering more European travel and trade opportunities and adding an additional 60 jobs at YVR and in the local tourism sector.

Flights will operate as follows:

An Airbus A330-200 will operate on the route, with capacity of 345 seats including 12 in Club Class (Business Class) and 333 seats in Economy Class.