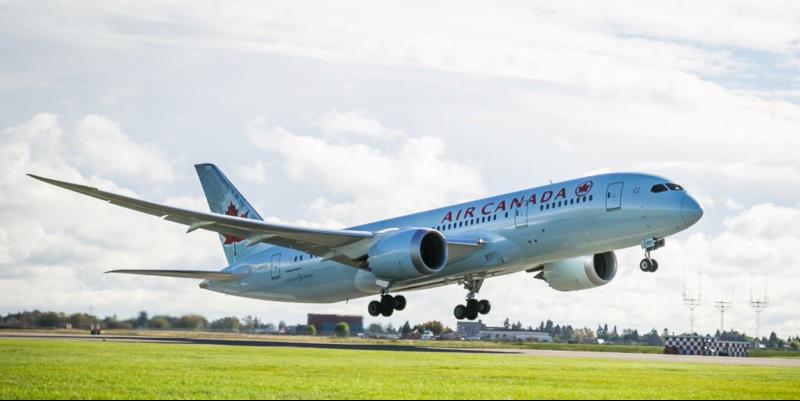 Air Canada recently announced non-stop service between Brisbane and Vancouver, making YVR the only Canadian airport with non-stop service to this sunny spot Down Under. Set to begin flying three-times weekly starting June 17, 2016, the direct service connects YVR to a major business hub and a gateway to Australia’s renowned tourism region.

Air Canada’s new service will generate approximately $9 million in Gross Domestic Product and $5.3 million in wages to the BC economy and add an additional 134 jobs at YVR, BC’s hotels, tourism attractions and businesses. The service will further establish Vancouver and BC as a key tourism location for visitors from Australia, who increased by 6.3 per cent in 2014. The new Brisbane service will give BC businesses and organizations more options to reach customers in Australia.

Did you know? Sydney is the longest non-stop flight from YVR, Brisbane is a bit shorter, which means all those Aussies will be here in a hurry come 2016.