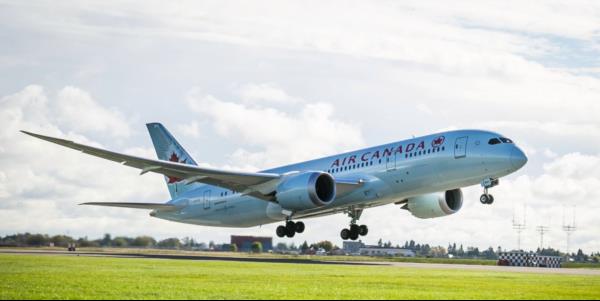 Air Canada has announced an increase to its service from YVR to Brisbane, Australia. The new, daily non-stop service begins June 17, 2016 and is thanks to a revised bilateral agreement between Canada and Australia that enables increased service between the two countries.

Air Canada’s daily service to Brisbane will result in 264 jobs at YVR and in B.C.’s hotels, tourism attractions and businesses. It will also generate approximately 17.8 million in Gross Domestic Product and $10.5 million in wages to the B.C. economy.